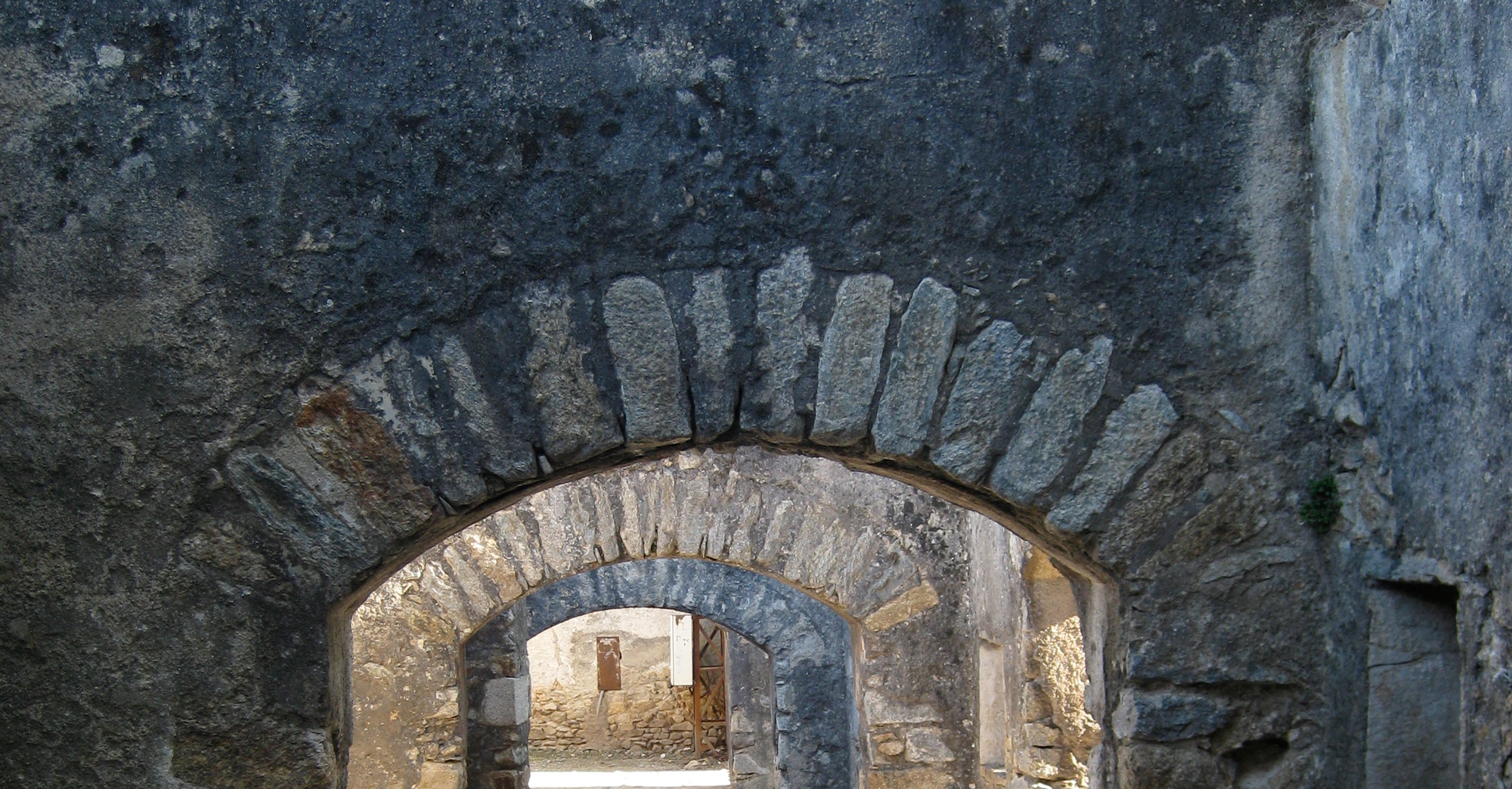 A new company, a new website – it seems natural to begin with a story. Storytelling is after all how we engage and connect with others. It’s how we communicate. People have gathered for centuries – in circles around fires, in courtyards and amphitheatres, indoors and outdoors, in classrooms and boardrooms, at all ages and in all seasons – to tell stories. To teach and learn, to share and grow, to inspire and entertain. Storytelling provides context and helps us make meaning of our lives.

So, I’m going to start with the story of how I left a twenty-six year career in the theatre and started my own company supporting people in transition. Most people would say I had it all…A great job producing with Disney, SVP title, regular paycheck, respect in the theatre industry – and then, I knew it was time. Some people thought I was nuts. What happened? Why are you leaving? Others thought I had great courage. I leapt into the unknown. No new job, no plan – just a huge sense of faith in what the future held.

How did I end up at Disney in the first place, after more than a decade of stage managing in the avant-garde arena with artists like Robert Wilson and Philip Glass?

My first job in New York City was with Music Theatre-Group, working with director Anne Bogart and a young playwright named Eve Ensler. A couple of years later I answered another call from Music-Theatre Group to stage manage a tour of Julie Taymor and Elliot Goldenthal’s Juan Darien. It would not be too dramatic to say that meeting Julie changed my life. Between 1990 and 1997, Julie and I travelled the world together. There was the opera Oedipus Rex in Japan with Seiji Ozawa conducting Jessye Norman. Then Julie and I spent an extraordinary summer in St. Petersburg, Russia working with the Kirov Opera on a production of Salome that was part of the White Nights festival. Mosquitos and vodka figure prominently in those stories.

And then something completely unexpected happened. I joined Julie as her assistant director on the original production of The Lion King. I wasn’t particularly drawn to the Broadway arena, but I knew it would be another adventure. After opening on Broadway I was asked to become the Associate Producer, overseeing and opening new productions in Japan, London, Toronto, LA and Hamburg. After several years my responsibilities expanded and I began working on new shows in development, eventually becoming the Senior Producer at Disney Theatrical Productions. While I loved all of the productions I worked on, it was a little play called Peter and the Starcatcher that stole my heart. After several exploratory workshops and a staged workshop production at the La Jolla Playhouse, it opened Off-Broadway at New York Theatre Workshop. Peter and the Starcatcher was the last show that I produced at Disney.

So why did I leave Disney? The simple answer: You know when you know. You don’t know how you know, but you know. I sensed that it was time for that particular chapter to end. I didn’t want to stay too long at the party.  That was one part. But there was also a yearning, a sense of possibility and excitement about working with people in new ways. To create something on my own. And just as this pull toward something new started to intensify, I was offered another job. Eve Ensler had written a new play for and about girls, Emotional Creature, and she wanted me to produce it. I’d met Eve back in 1987, and continued working with her on multiple projects, including her first V-Day event in 1998.

I thought – this is it! It is time to leave Disney. It’s a sign. Return to my roots, work with Eve, only this time as an independent producer. But, after several months of angst I had a breakthrough, and realized that it just didn’t feel right. I did not want to jump from one fast-moving train onto another, and from supporting one group of brilliant, high-energy creatives to another. What I really wanted was to follow my yearning. The pull toward something new, still undefined; helping people reach their potential.

I decided to leave Disney, declined Eve’s offer and jumped off a cliff into the unknown. I walked away from Disney eighteen months ago and it has been the most challenging yet extraordinary period of my life. Reflecting, unraveling, seeking quiet and stillness, “Practicing Not Knowing,” writing, and then beginning to follow an impulse, a calling to begin this new work supporting people in transition. The experience of my own transition providing a very personal and practical window into the process. And it is a process.

The process began with developing workshops for young adults, mostly college students, in transition. I held a pilot workshop with a small group at Wesleyan, followed by a second workshop at Columbia with graduate students in theatre. And then, an independent workshop with an eclectic group who gathered for a one day workshop held at New York Theatre Workshop. Those experiences were invaluable and became the building blocks for starting my own company.

I’d like to return to Peter and the Starcatcher for a moment, to share a deeper, more personal realization about the role it played in my transition. The actual play itself was a tremendous gift to me; the characters, the themes and the spirit of the play. It’s all about dreaming and yearning, courage, taking risks, belonging and love. And having faith. Molly, the young heroine in the play, says: “To Have Faith is to Have Wings.” And that became my mantra. When I decided to take the leap- to leave the comfort of Disney, the security and title, to leave that identity, trading it in for the unknown – I did have faith, and I trusted that my wings would grow strong and support me.

Faith and trust in the process. The last time I saw Peter and the Starcatcher, now on Broadway, I stood amidst the cheering audience during the curtain call and suddenly thought, this play has been evolving for five years, from it’s first workshop to this production on Broadway. Following your heart, your dreams, your passion takes time. And when the process is as rewarding as any desired outcome, then you know it’s right.

I actually found a great deal of comfort in that realization. My process, my transition has been extremely rewarding. The past eighteen months have been sort of like those early workshops of Peter and the Starcatcher. And I’m really enjoying the process of developing my workshops and creating a website. And so my story continues. I don’t know where I’ll be a year from now, but that’s the adventure.